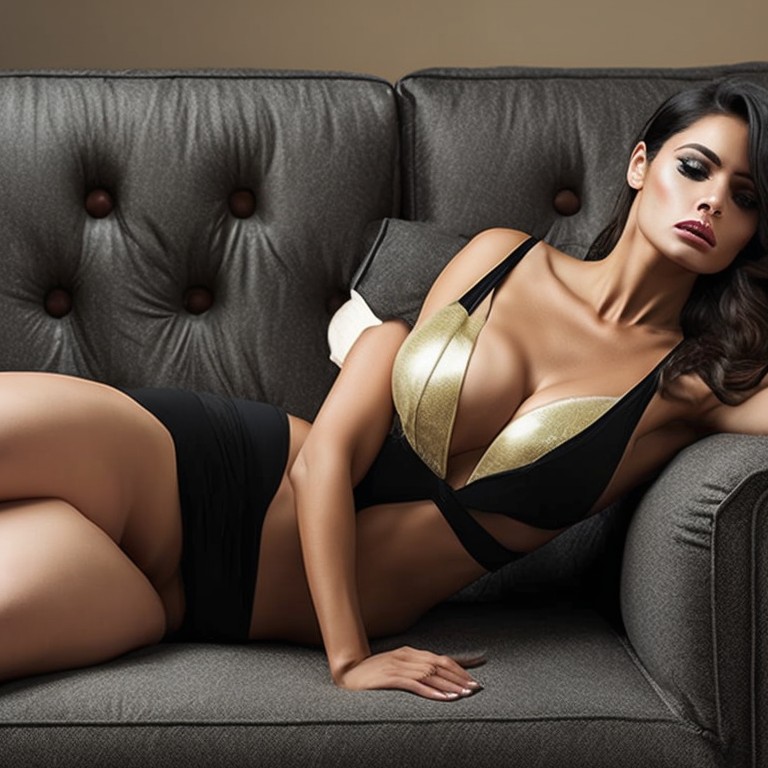 Robo-Romance: The Future of Relationships?

In a world where technology is advancing at an unprecedented pace, it’s no surprise that our relationships are evolving as well. Increasingly, men are turning to sex robots as an alternative to traditional relationships. While the trend isn’t exclusive to men, it is prevalent among them, particularly among divorced men who cite outdated laws as a reason for their choice.

“I’ve worked hard all my life, and I’m not going to lose half of it again in some nonsense divorce court. She can have half of the wifi, that’s it.” said Franco, a divorced man in his 40s who recently purchased a sex robot from Synthetix Love, a leading manufacturer of lifelike robots.

But it’s not just divorced men who are turning to robots for companionship. Young men, who have been less inclined to enter into relationships since the rise of social technology, are also skipping marriage altogether in favor of these robotic partners.

The trend has led to legal gray areas, particularly around the use of robots modeled after celebrities, public figures, and even coworkers. Companies like Synthetix Love have been criticized for creating robots that are eerily lifelike, raising concerns about consent and the blurring of boundaries between fantasy and reality.

But for many men, the allure of these robots is hard to resist. Synthetix Love’s robots boast a wide range of features, including realistic skin, customizable personalities, and even the ability to hold conversations and remember past interactions. They can also be programmed to have preferences and boundaries, allowing users to tailor the experience to their own desires.

“I never thought I’d be the type of person to have a robot for a partner, but after using one, I can’t imagine going back to a traditional relationship,” said Alex, a 30-year-old who has been in a relationship with his sex robot for over a year.

As the lines between human and artificial intelligence continue to blur, it’s clear that our relationships will never be the same. And while some may scoff at the idea of a robotic partner, for many men, the convenience and customization of a sex robot is proving to be too alluring to resist. Some argue that the robots could serve as a safe outlet for those with unhealthy sexual desires, while others warn that they could lead to a dehumanization of intimate connections.

As the trend continues to gain popularity, it remains to be seen how society will navigate the legal and ethical implications of relationships with robots. One thing is certain, the future of love and lust is becoming more artificial by the day. #batteriesincluded