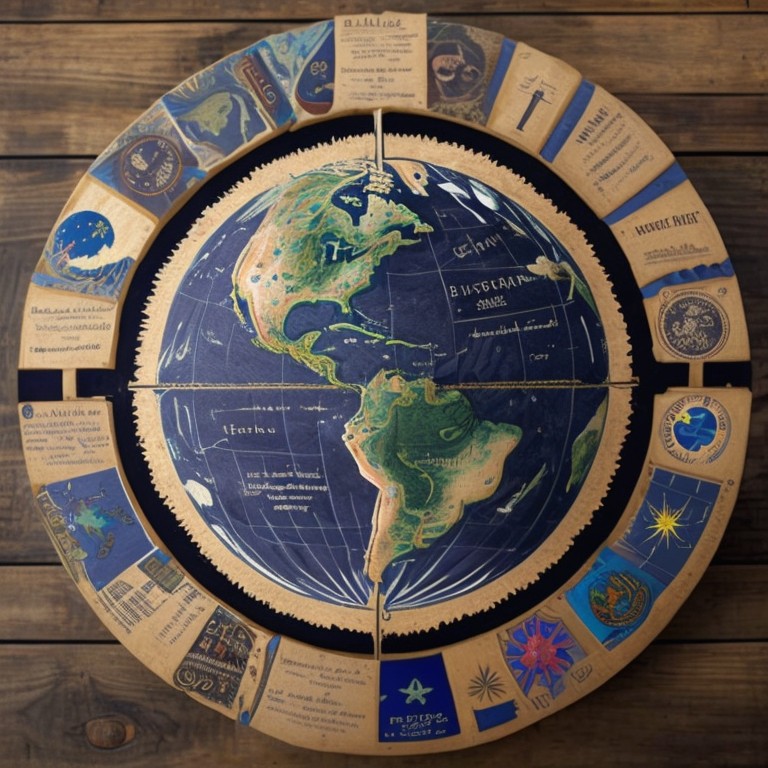 When the crowdfunding platform, “True Horizon,” launched a campaign to send the world’s top four flat earth influencers on a SpaceX rocket to see the earth’s round shape for themselves, many thought it was a joke. But to the surprise of many, the campaign raised enough money to send the influencers, known as “The Flat Four,” on a one-way trip to space.

The launch was highly publicized and streamed live on multiple platforms. But upon the Flat Four’s return, things took a darkly comedic turn. Many of their followers claimed that the influencers had been murdered and replaced with imposter humanoid robots, and that the live streams were fake.

“I knew something was off when they came back,” said flat earth believer, Kyle Doods. “They were too calm, too collected. They didn’t even seem excited to have seen the earth’s curve for themselves.”

One particularly vocal follower, who goes by the handle @FlatEarthTruther on social media, claimed that the rocket never actually left the Earth’s atmosphere and that the entire journey was a hoax. They pointed to what they believed were inconsistencies in the footage of the launch and landing, claiming that the spacecraft never reached the necessary speeds for space travel. Adding fuel to the fire, this individual also stated that after the rocket flew away, it landed somewhere else and the influencers returned as imposters, replaced by the humanoid robots, which were able to mimic the appearance and behavior of their human counterparts.

The Flat Four, however, insist that their trip was real and that the earth is indeed round. They claim that their calm demeanor upon return was due to a newfound understanding and acceptance of scientific fact.

Despite their insistence, many of their followers have turned their backs on the Flat Four, refusing to believe that they actually went to space. The incident has sparked a larger conversation about the dangers of misinformation and the importance of critical thinking.

As the great Neil deGrasse Tyson once said, “The good thing about science is that it’s true whether or not you believe in it”. Despite the lack of concrete evidence, the theories of murder and replacement continued to spread among the flat-Earth community, with many refusing to believe that their leaders had actually journeyed to space and seen the roundness of the Earth.