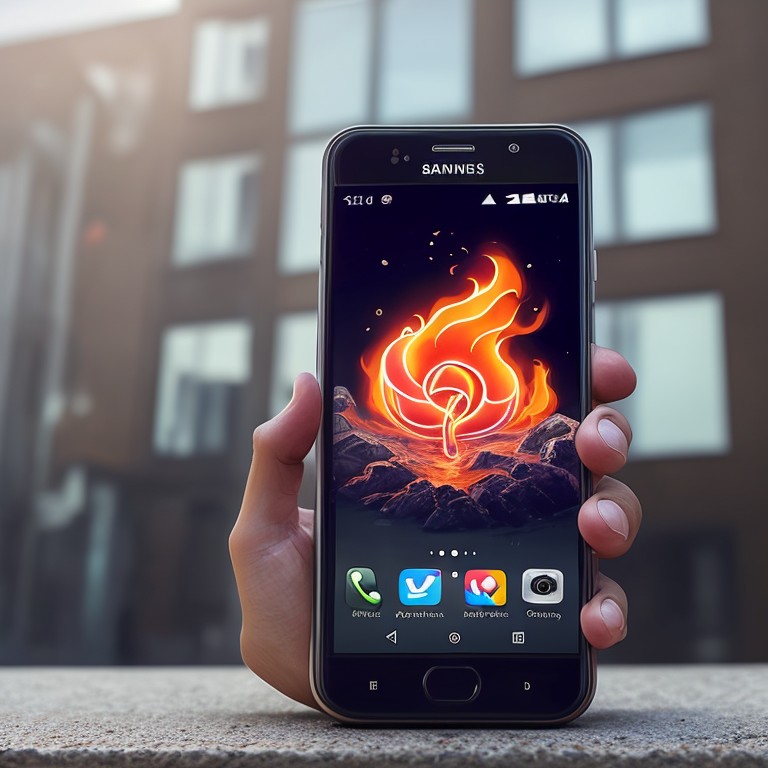 In a world where spam calls and messages are becoming an increasingly prevalent and annoying problem, a new app called “Sweet Karmic Justice” is offering a solution that is both practical and satisfying. The app, which is available on both iOS and Android, allows users to have their phone automatically reply to and call known spam centers while the phone is not in use.

The app uses advanced voice mimicry to waste the time of spammers and even dupes them into sending test amounts of money to fake accounts. This is made possible through the use of various voice filters and modulators, as well as a decentralized phone relay system. The app’s developers, a group of tech-savvy activists, say they created the app to “fight fire with fire” and to put an end to the constant annoyance of spam calls and messages. They estimate that the app has already caused a significant damage to the spam and scam industry.

According to the Federal Trade Commission, Americans lost over $1.9 billion to fraud in 2019, with a significant portion of that being from phone scams. The most common types of phone scams include imposter scams, where scammers pretend to be government officials or representatives from well-known companies, and robocalls, which use automated technology to make pre-recorded telemarketing calls. The number of scam calls being made is also on the rise, with an estimated 4.9 billion robocalls made per month in 2019, and that number is projected to increase in the coming years. Additionally, older adults are often targeted by phone scammers, with those over the age of 70 being the most likely to lose money to these types of scams.

Users have started installing the app for their grandparents and other vulnerable individuals, as it provides an easy way to fight back against the constant bombardment of spam. But the app isn’t just practical, it’s also satisfying as it allows users to take a bit of sweet karmic justice against the spammers who have been clogging up our phones and inboxes for far too long.

“I’ve been using Sweet Karmic Justice for a few weeks now and I couldn’t be happier with it,” said beta tester Amy Sage. “I love that I can finally fight back against the spammers who have been wasting my time for years. But what I love most is that I can install it on my grandparent’s phone and know they’re protected.”

According to a recent study, the average person receives around 8 spam calls per week, and that number is only expected to increase in the coming years. But with Sweet Karmic Justice, users can take control of the situation and fight back against the spammers in a way that is both practical and satisfying.

“We believe that this app is the future of spam fighting,” said the founder of Sweet Karmic Justice. “We want to empower people to take back control of their phones and fight back against the spammers who have been wasting our time for far too long.”