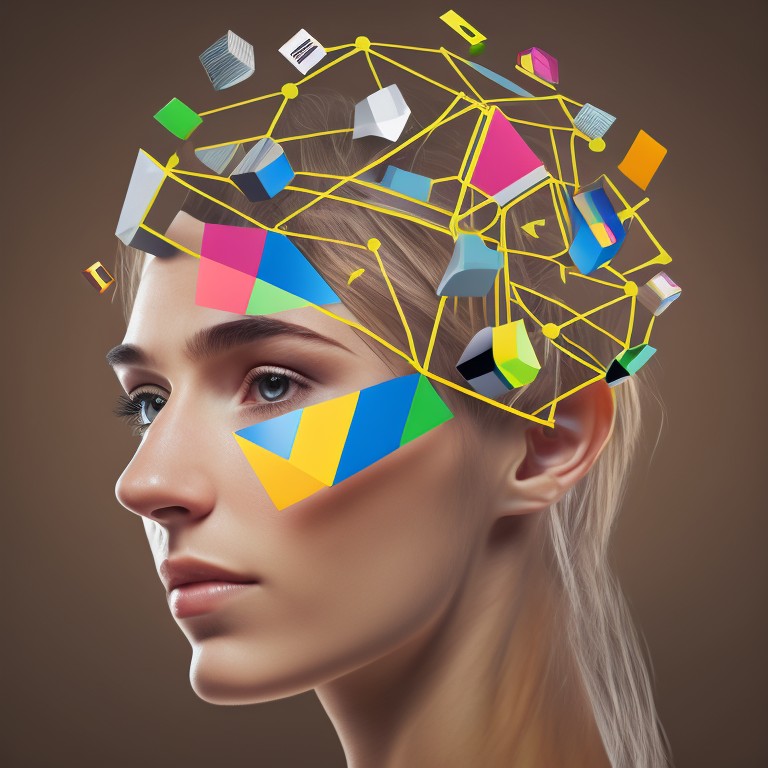 Mind Meld: The Chip That Saves Time (and Your Brainpower)

We’ve all had that moment where we’re struggling to remember a phone number or the name of a movie. But what if all that information was just a thought away? That’s the promise of a new brain chip, developed by the company Mind Meld, that allows users to simply think of facts and recall them with accuracy.

Inspired by Elon Musk’s Neuralink, the chip goes one step further by not only reading data from the brain, but also writing to it. The writing is limited to short messages and information, but users can easily ‘recall’ things like the current time, set mental timers, perform math problems, and even remember short data points like an address.

“We wanted to create a way for people to have instant access to information without having to rely on external devices,” says Mind Meld CEO, Shruti Kumpar. “It’s like having a personal assistant in your head.”

But the chip isn’t just about convenience. It also has potential to assist those with memory impairments and learning disabilities. In early trials, participants with dementia were able to receive reminders for basic care, feeding schedules and medicine reminders.

Of course, with any new technology, there are concerns about privacy and security. Mind Meld assures that the chip only stores information for a short period of time and is encrypted to protect against hacking.

As the late sci-fi author Arthur C. Clarke once said, “Any sufficiently advanced technology is indistinguishable from magic.” With the Mind Meld chip, the line between technology and our own thoughts is becoming increasingly blurred.

TechCrunch beta tester Amy Sage had this to say about her experience with the Mind Meld: “It’s honestly a little weird. I’ve been using the chip for a few weeks now and it’s just so strange to think about what time it is or look at a math problem and just immediately know the answer. It’s like the information was always there, but I just couldn’t access it before. I can see how it could be really useful, but it’s definitely going to take some getting used to.”

In addition to its impressive memory and recall capabilities, the Mind Meld chip also offers users the ability to monitor and track their brain wave activity. This feature allows for a much more detailed and accurate analysis of sleep patterns and cycles, providing users with personalized reports and recommendations for improving overall rest and relaxation. The chip’s advanced monitoring capabilities also have the potential to detect other indicators such as stress levels and cognitive function. This opens up a whole new realm of possibilities for brain research and the potential for early detection and treatment of cognitive disorders. With the Mind Meld chip, the future of brain-computer interface technology is looking brighter than ever before.

Mind Meld is set to hit the market later this year, and it’s already generating a lot of anticipation. Some experts are even calling it the “next big thing” in brain-computer interface technology. Only time will tell if it lives up to the hype, but one thing is for sure: it’s sure to change the way we think about thinking.